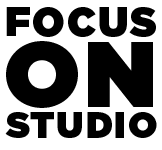 Studios have always been fascinating places.

Those who have visited one have experienced it: suddenly, the imagination comes alive and any fantasy seems possible. Because the adventure here is the challenge of creation and that's precisely why they captivate us. Now, at a time when the constant flow of images that we produce and consume has transformed each person into a photographer, director, screenwriter, actor and broadcaster, does the studio still have a function?

The "Focus on Studio" series by Black Box Studio unveils some facets of this bewithcing place.

Let's the sunshine in

Did you ever think about the fact that in a photo studio at the beginning everything is darkness ? Then: Lights, camera, action! Now, think of these three words, lights, camera and action, and their meaning. They mean that if you want to produce a stunning image, you have to create the perfect lighting, choose the best settings for your camera and set up the perfect scene for your action. The light comes first in the sequence (does it remind you of something?). Yes, it is the first and only condition of the visible, even of life, to such an extent that it is so obvious that we tend to forget it. But for the photographer, the light is an inexhaustible aesthetic quest and long-term technical mastery. As we said, the white page in the studio is a space plunged into the dark, in which we illuminate according to an idea, and for the purpose of creating photographic images. It may be interesting to consider the opposition light / non-light, which in its primitive meaning covers the dialectic life/death. It is indeed in this fundamental antagonism that we find ourselves back to the symbolism of creation — (born) from the black into the visible (in light). It is the same atavistic duality that plays out the tension of the "black and white", and of the "chiaroscuro". To enlight, in photography, cinema, television or in theater, is "giving to see", "illuminate" or, even better, "light up"; it is to suggest meaning; it is also to stir the viewer. Thus begins the introduction of Henri Alekan in his book Lights and Shadows. To see and to move, between these two aspects unfold the interpretation and the construction of light in photography. So it is vital to master it.

"It may be interesting to consider the opposition light / non-light, which in its primitive meaning covers the dialectic life/death." 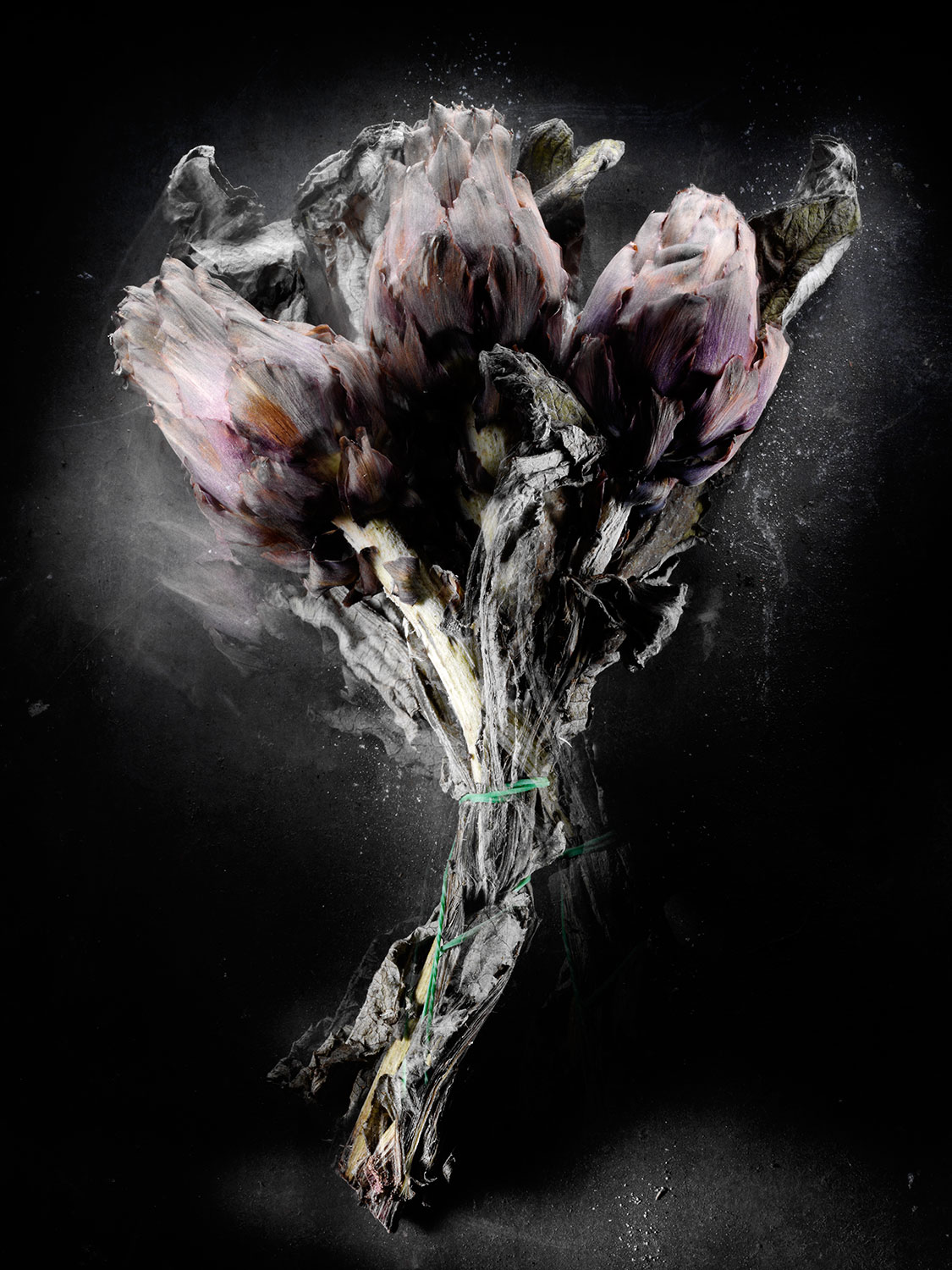 The lighting that operates in the space represented (the frame) also informs us about the space not represented (the out-of-frame). When confronted with natural lighting (yes the one provided by the sun), we will always refer to our "natural" experience of light (covered weather -> soft shadows; intense sun -> hard shadows; short shadows -> the sun is at its zenith, and so on…). These references will probably form our idea of the context of the represented scene. In a situation of artificial lighting, this doesn't change. It will also inform us about the context created. Technically one can easily be given the illusion of being in a situation of natural lighting, but artificial lighting can also build its own references and give life to an original grammar that emanates from an aesthetic and imaginary world. In fact, it implicitly refers to human choices, as opposed to natural lighting that always refers to nature. Outside, it is difficult to imagine lighting, even if it is fictitious, which is not likely. Intense vertical lighting, for example, implies a mid-day summer day. In studio it is different, to the extent that the likelihood with the "natural" is no longer justified. The possibilities of constructing an imaginary space suggested by a fictitious off-frame and constructed by means of lighting are much larger.

"To see and to move, between these two aspects unfold the interpretation and the construction of light in photography. So it is vital to master it." 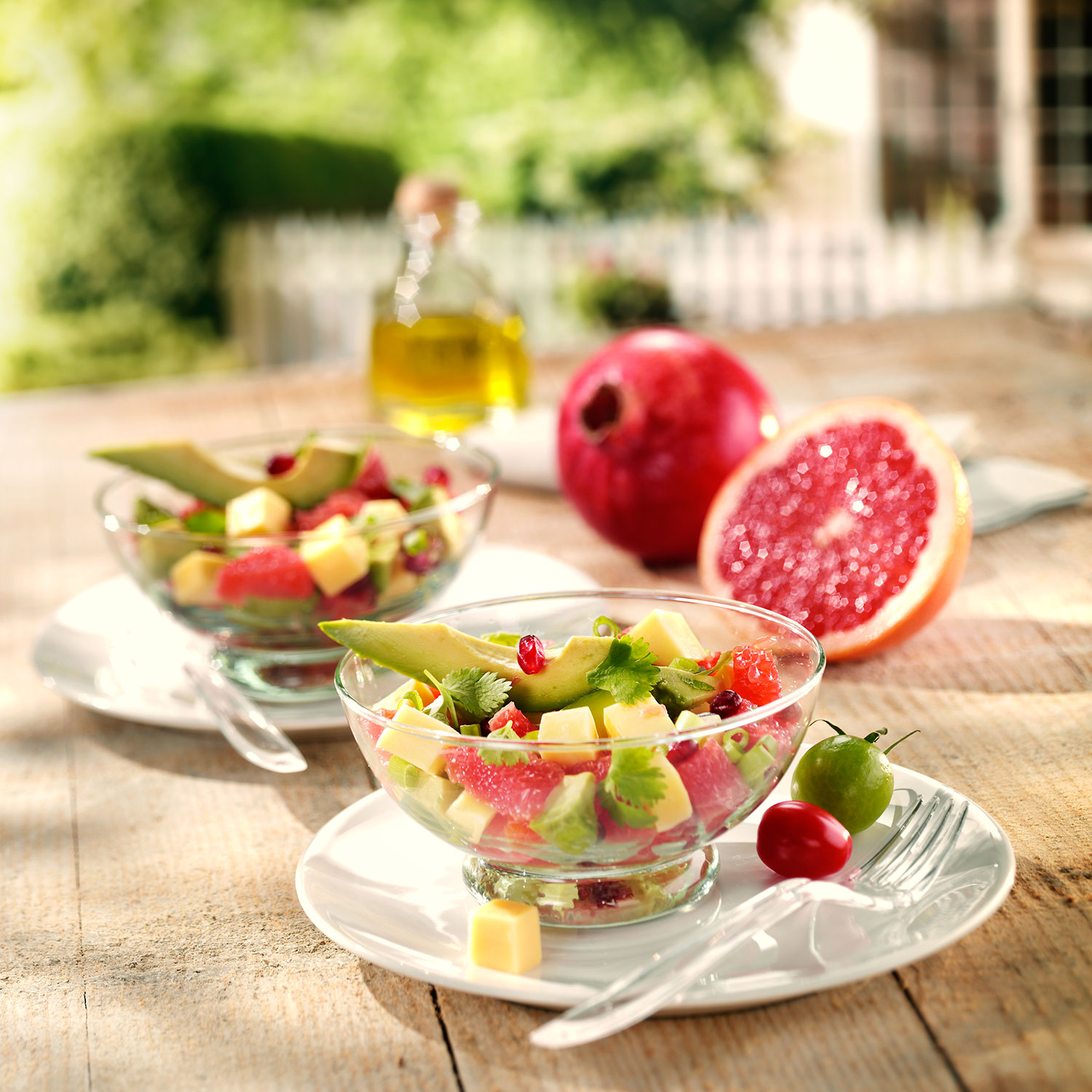 In the most common photographic or video-graphic practices, the basic scheme of lighting is usually composed of three sources of light: the main source; backlighting, to detach the bottom and suggest the relief; the mood lighting to balance. Of course, other infinite combinations are possible. The photographer who masters his art will then compose with them, taking into account a large number of parameters. It will determine, for example, the light temperature, its absorption by materials, its intensity, but also its hierarchy in the picture - a choice that of course responds to expressive needs, and serves to establish the relationships between the different elements that make up the subject. Here is where he creates and suggests the off-frame, what is not visible in the picture but sets the general context. Establishing the hierarchy of light will also determine its directivity, distinguishing: on the one hand, a natural direction that tries to remove any difference between reality and the representation, and on the other hand, an arbitrary direction which is not justified a priori by the pictured reality and breaks with any realistic reference. It is by the means of directivity that the photographer brings important information about space and time, the temporality or the timelessness of his representation (for example with a diffuse light). The intensity of the light participates to inform the viewer too. The choices that are made here are unavoidable and come as much from pure creation as from technical mastery.

"All these choices in the creation of lighting end up with radically different meanings, strongly affecting the feelings of the one who looks at the image." 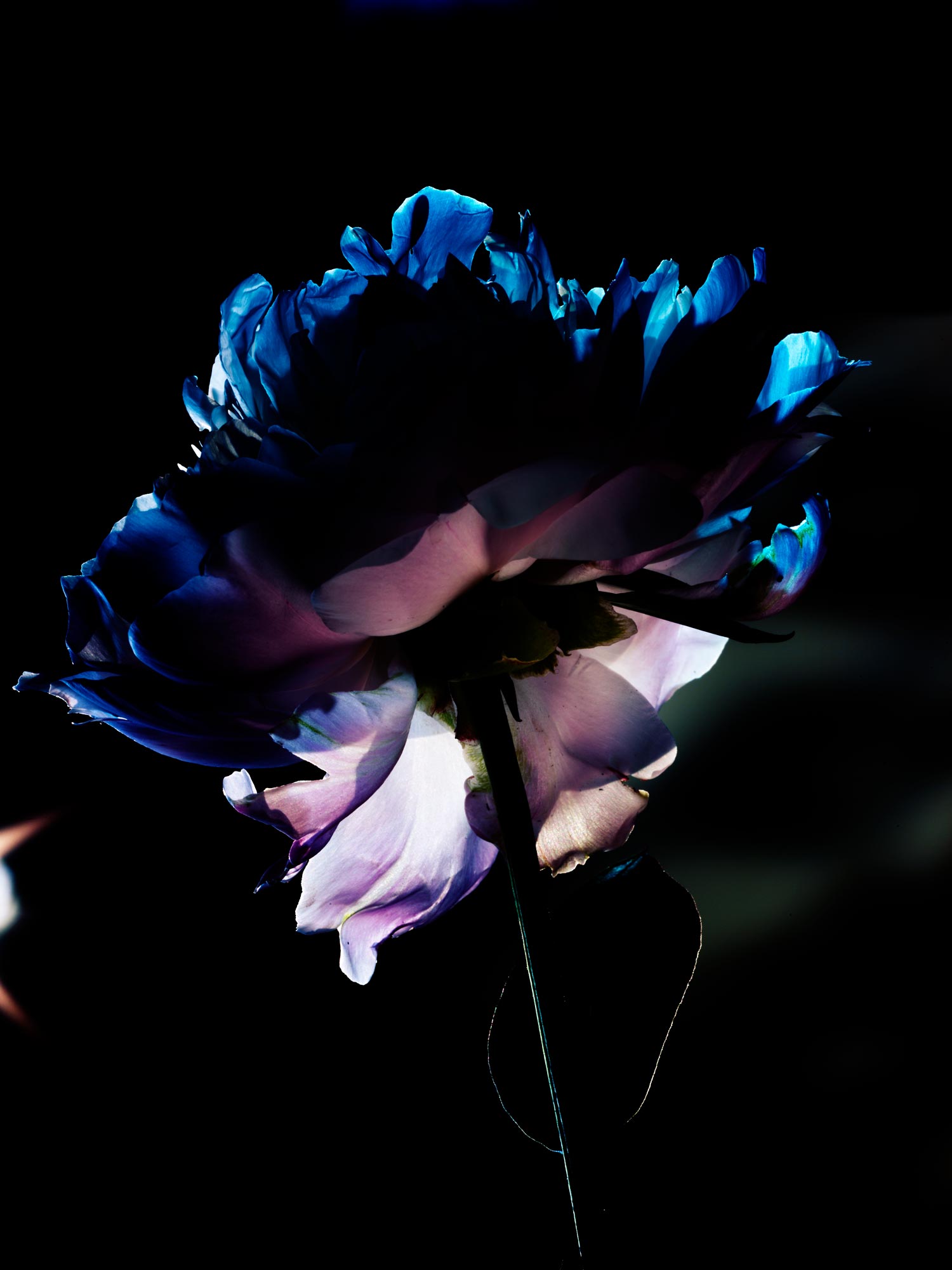 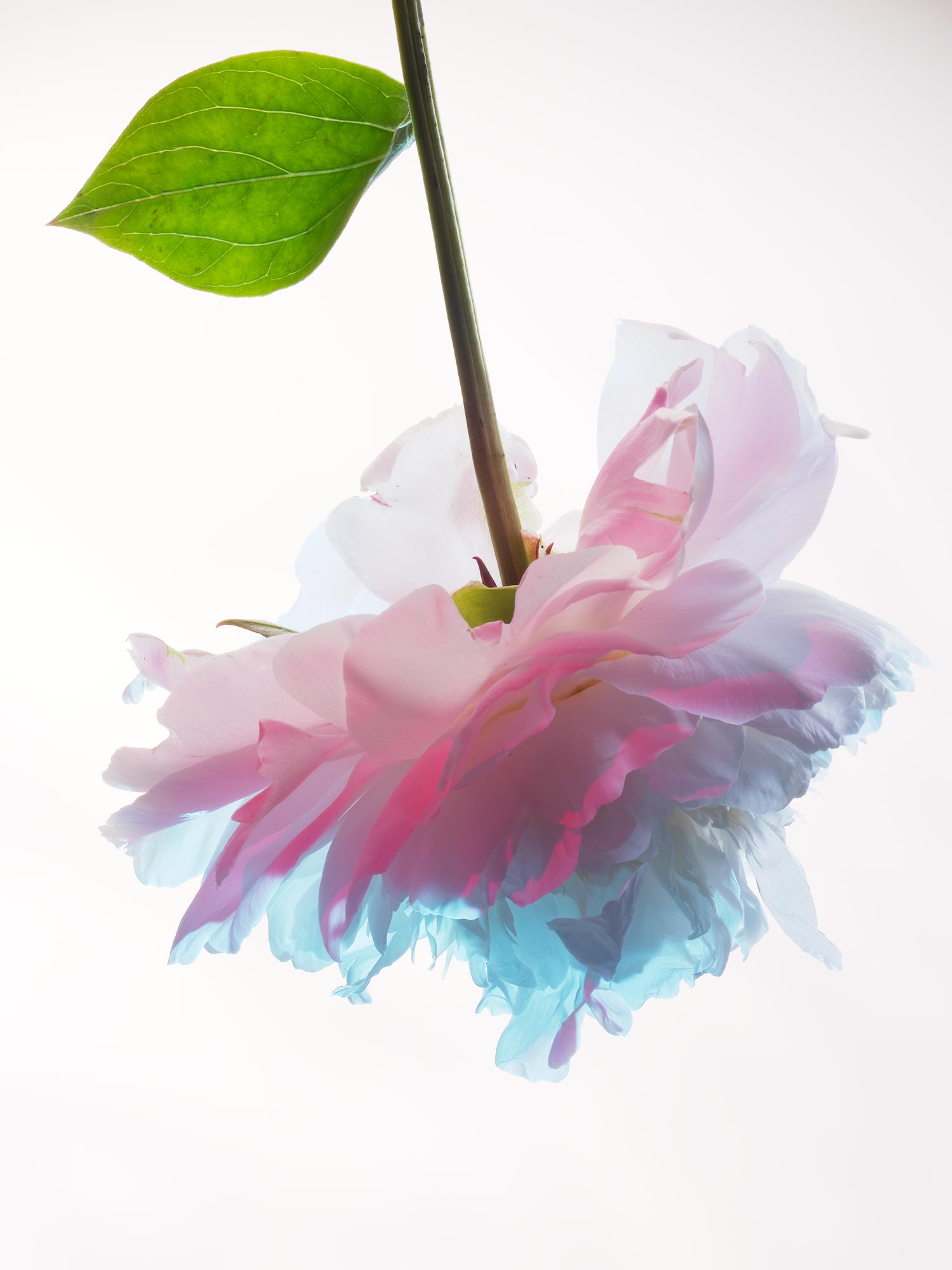 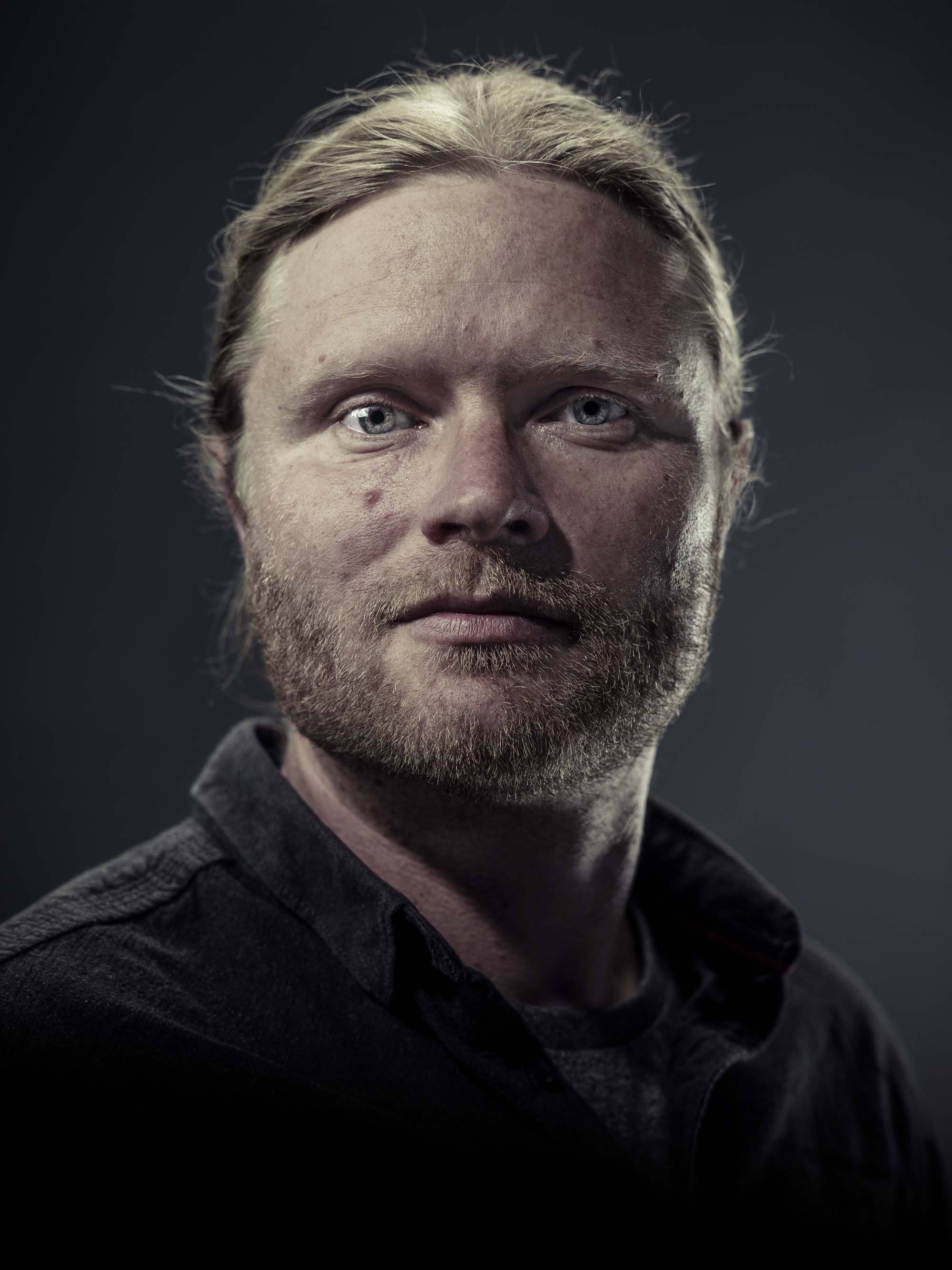 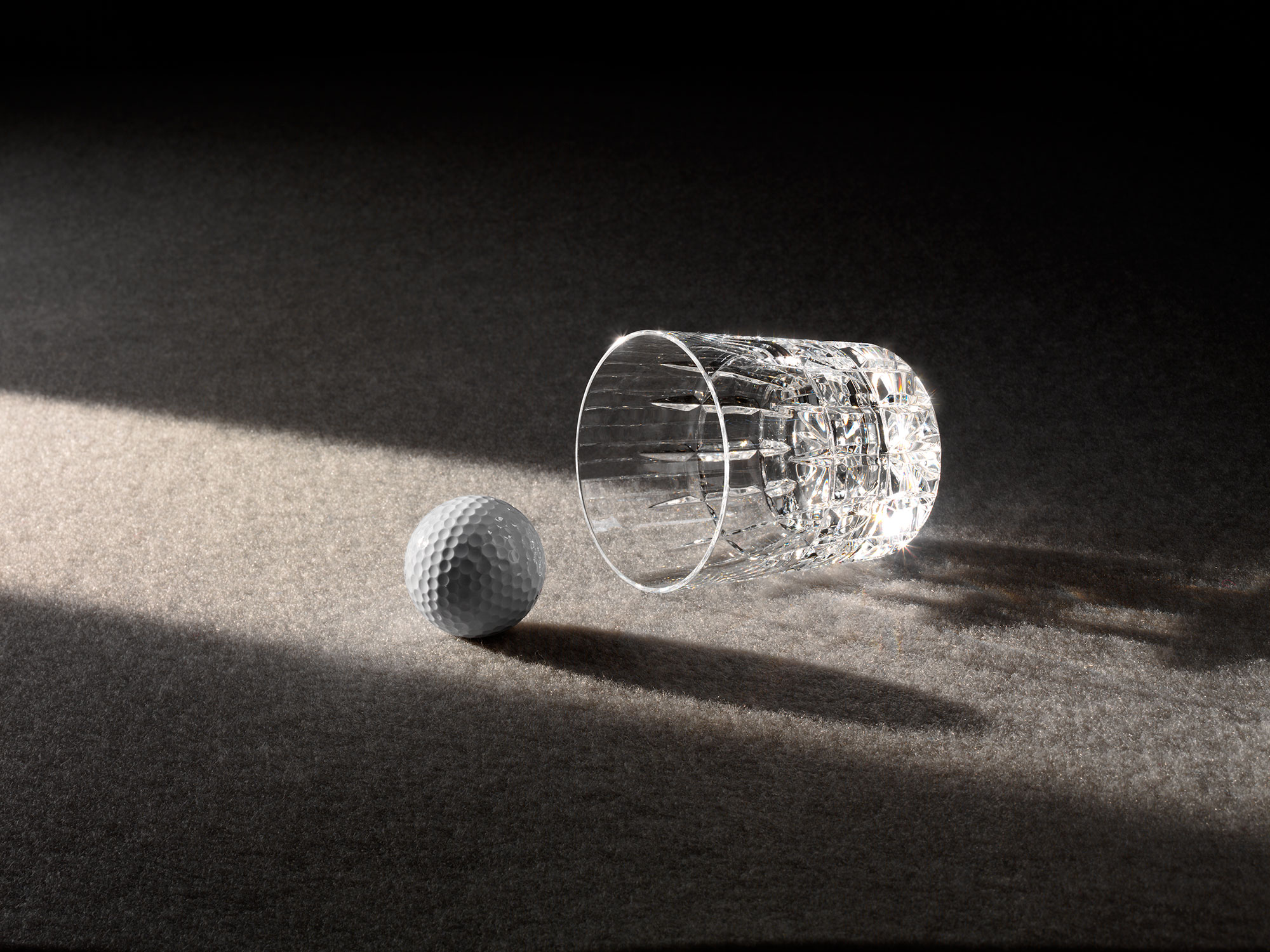